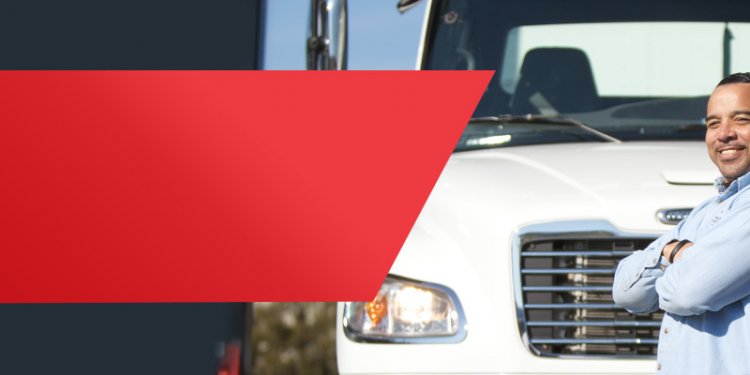 "Tamminen's personal and impassioned breakdown of the evidence against Big Oil makes a persuasive debate for the urgency of closing our petroleum habit."
Orion

"The united states's prosperity, our independence and safety, our democracy and our ideals, our worldwide management and national pride are dependent on our breaking our lethal oil addiction. Terry Tamminen has actually switched the spotlight of clarity on the defining dilemma of our age."
Robert F. Kennedy, Jr., President, Waterkeeper Alliance

"most of us believed we understood the costs of oil addiction—power to terrorists and tyrants, and global climate change. But Tamminen's book demonstrates that we don't know the half it. Fuel is a deadly carcinogen like tobacco. The, ecological, and climatic influence of your oil dependency, he shows, is catastrophic. And also the financial price of subsidizing the oil industry is bankrupting. But Tamminen does over point out the problems. He lays on step-by-step solutions to ending our oil addiction. We only want that all members of Congress would check this out guide."
Dick Morris, Fox Information governmental analyst and previous advisor to President Clinton

"The guide reads like a gangster thriller, while offering detailed and painful truths about how much the oil and auto sectors have actually controlled development (or shortage thereof) in U.S.a definite 'must read' for anyone contemplating enhancing The united states's future and nationwide security."
Jonathan Patz, Associate Professor of Environmental Studies & Population Health Sciences at Univ. Wisconsin-Madison