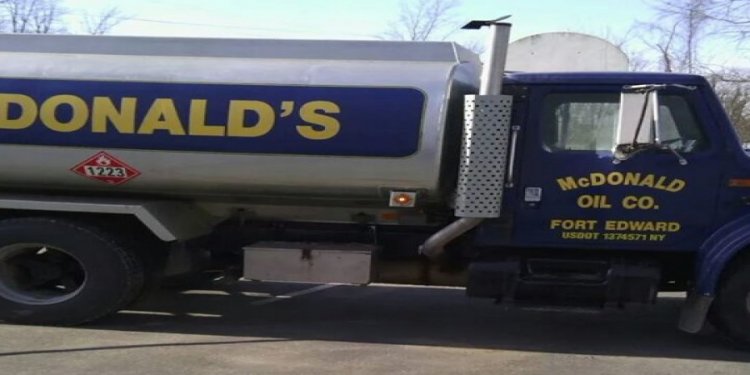 The indictments, handed down Tuesday, ensnared nine different heating oil companies from Brooklyn, the Bronx and Westchester Counties, along with 44 individual defendants, who were charged with varying counts of enterprise corruption, grand larceny, and criminal possession of stolen property, among other charges. Law enforcement officials say the scheme spanned almost a decade.

From September 2006 through October 2015, the companies named in the indictments allegedly shorted their deliveries to customers, charging them the full price for their delivery before reselling the siphoned heating oil on the black market, at below-market rate prices. The customers whose heating oil was allegedly stolen included police precincts, nonprofit shelters for homeless men and schools, including Columbia University and a Success Academy charter school in East Harlem. New York City agencies and subcontractors have had an estimated $4 million worth of heating oil stolen from them each year during the life of the scheme, New York City Department of Investigation Commissioner Mark Peters said.

“Several recent criminal investigations conducted by DOI, in conjunction with both federal and local prosecutors, revealed that the heating oil trucking industry in the New York City area has been marred by extensive, ongoing fraud that has bilked both public and private sector consumers of hundreds of millions of dollars, ” Peters said.

“By far, the most common fraudulent scheme in which fuel delivery vendors engage is to intentionally 'short' heating oil during deliveries at buildings, i.e., intentionally delivering less fuel than that which the building ordered and for which it paid, ” he added.

To carry out the alleged scheme, the companies rigged meters on their trucks and developed methods to bypass other regulatory controls, the indictment says.